Its winter, it’s cold outside and you’re probably catching a cold. These are all good enough reasons to put your sweatpants on, pull up a great recipe and enjoy a nice bowl of soup, right?

In the case that those reasons aren’t enough for you…its National Soup Month so you still should try and enjoy a nice bowl of soup! 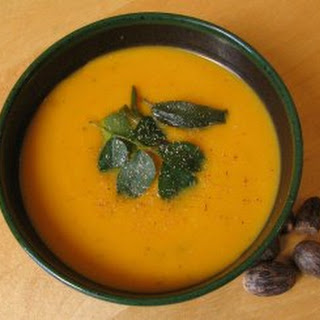 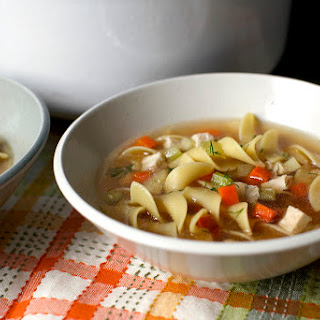 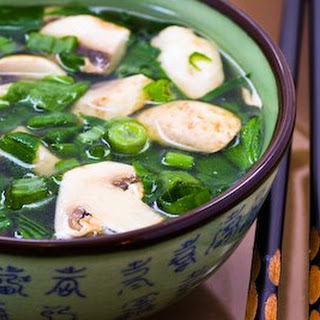 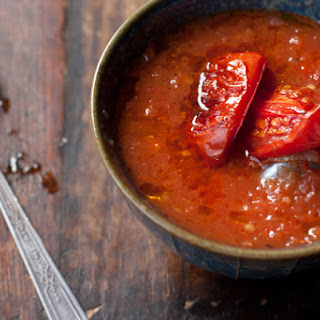 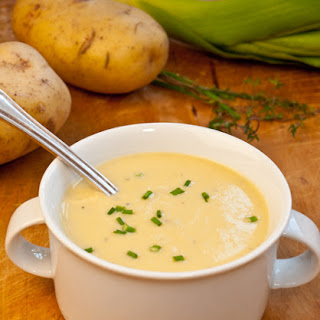 Students4Soup Challenge Winners to be Featured in Local Restaurants

Be sure to check out this local restaurant to try the winning soup!

Soup’d Up Contest at Georgian College

Rogers TV, Fresh-a-fare and Georgian College have all teamed up for an incredible contest that will put students to the ultimate test!  Starting on January 7th, 2015, first year culinary students from Georgian College will have the opportunity to submit their best soup recipe. Three contestants will be competing each week LIVE on Rogers TV for a chance to be selected into the semi-finals. The Grand Finale will be held on April 15th, where prizes will be awarded and a winner will be crowned!

In honor of National Soup Month, what’s your favorite soup? Share the recipe below so we can all enjoy it!